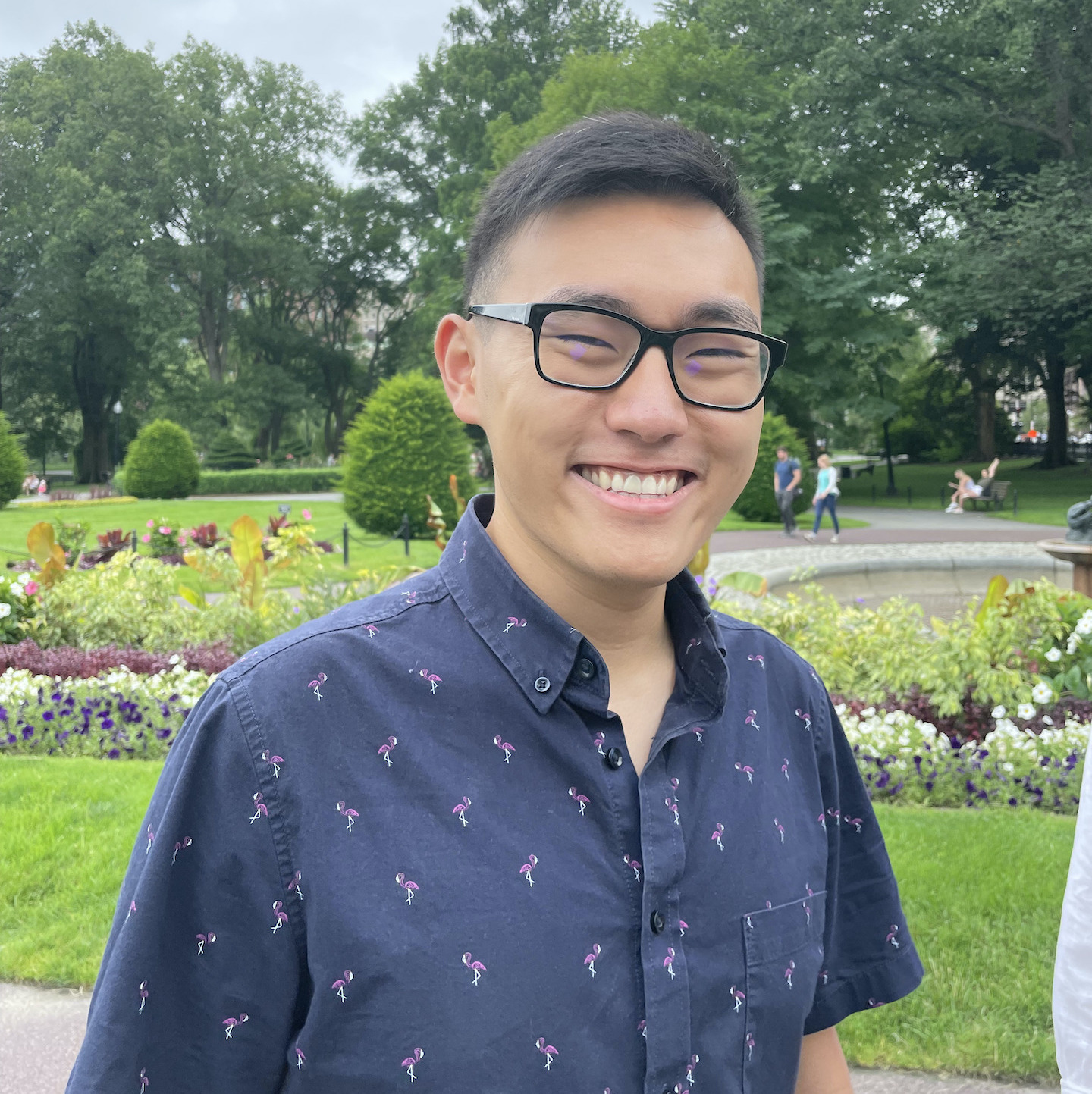 Tyler Zhu Personal Website computer science, mathematics, and machine learning.
Having done lots of teaching in the past, I've also created many resources which I've collected on this page (with some ones from university as well). If you're looking for classes that I have or are currently TA-ing, they'll be in the list below.

Throughout high school, I was involved extensively with education, through my school's math club and other teaching efforts, as well as writing a few papers (mostly surveys). This is a collection of those resources.